January 12, 2022
Trending Now
Home Sports Why And How to Play Fantasy Kabaddi?

Over the last decade, Kabaddi has come a long way in India; especially post the announcement of the Pro Kabaddi League. It is basically a team game. The popularity of this today has spawned across the globe and prompted the launch of Fantasy Kabaddi. Before we tell you how to play fantasy kabaddi, let’s go over how this game has become a prominent part of the fantasy sports industry. 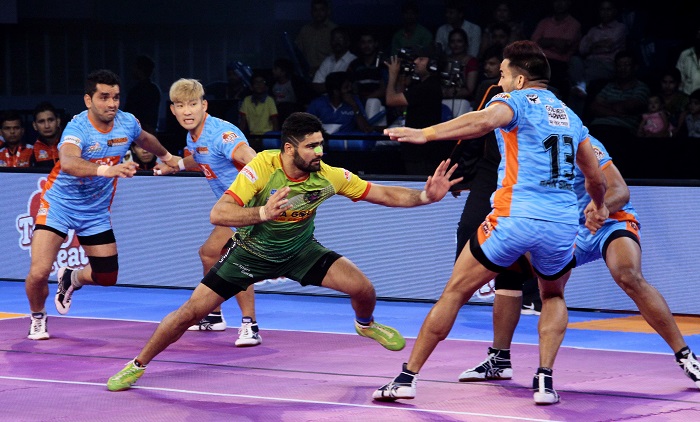 Why And How to Play Fantasy Kabaddi?

After the Pro Kabaddi League, the popularity of this sport started skyrocketing across Asia. Subsequently, many countries introduced their Kabaddi sportsmanship. Because of which today, the international audience is highly fascinated by the ‘Kabaddi-Kabaddi’ narration that seems to boost the energy level of the team as well as the audience.

Among all the countries that play Kabaddi, India has the strongest and the most successful team and players. This team is ranked at the top position around the globe and gained tremendous popularity. In fact, India has won all the Kabaddi World Cups hosted till date.

Kabaddi is a fairly easy-to-understand game with simple rules. This is the reason why people worldwide were able to get the hang of this game so easily. The simple rules of this game have made schools and university to include the game in their curriculum. The only goal of the raider is to touch the players of the opponent team and come back to his/her territory without being caught by the opponent team.

Why Should You use Fantasy Sports App for Kabaddi?

Kabaddi is still new in the world of fantasy sports, but it is expected to grow in popularity in the coming years. Addition of Kabaddi in fantasy sports is going to be tremendously successfully because: 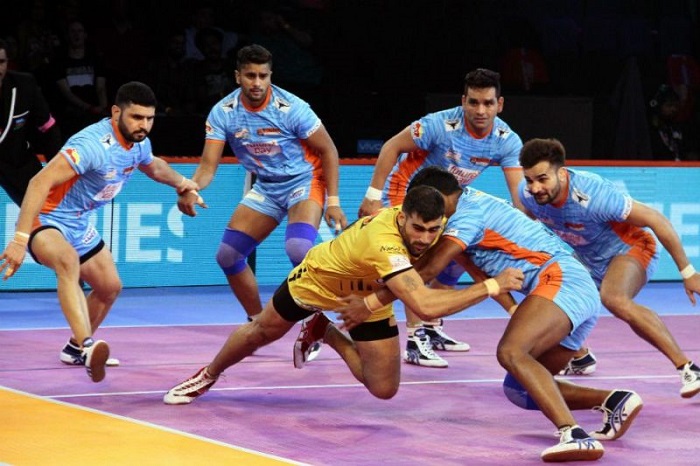 How to play fantasy Kabaddi?

Different platforms like Dream11, work differently. However, the basic concept of playing fantasy kabaddi continues to be the same across various platforms, including Dream11. It allows you to pick a team or create a team with a minimum credit limit. Based on the performance of the players in real-life matches, your team gets credit points.

There you have it, everything that you should know about how to play fantasy kabaddi and make a profit out of it using your skills and knowledge.

Top Reasons to Add Baseball to Your List of Hobbies

Baseball is a game that is loved by people all over the world. Not only can it be a fun sp…