Tubelight Box Office Collection: Tubelight is entertaining, drama, and war film in the Hindi language in 2017. The film is made on the Sino-Indian war Which was a war between India and China in 1962. The main characters of this film are Salman Khan, Sohail Khan, Om Puri, Matin Rey Tangu, and Zhu Zhu. Tubelight was directed and written by Kabir Khan. Also, Kabir Khan produced it with Salman Khan. Tubelight became the last film of Om Puri because he died on 6th January 2017 shortly after completing the movie. In this film, Salman Khan played Lakshman Prasad’s role with a heartfelt performance. 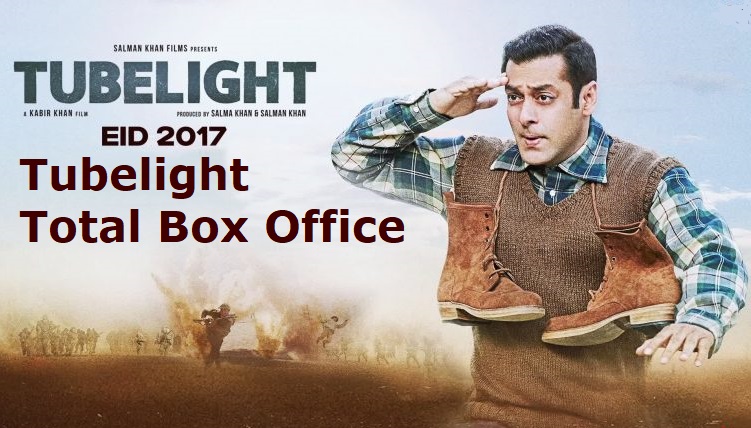 Tubelight received good reviews from Critics. Bollywood Bhaskar gave a 3.0-star rating and said that If you are a die-hard fan of Salman Khan, then you must watch this movie at once.

Rohit Vats of Hindustan Times and MeenaIyer of Times of India also gave a 3.0-star rating.

DNA gave a 3.5-star rating and said that Tubelight is about love, trust, and belief.

Harsha R Gatty from Daijiworld gave a 6.5/10-star rating and praised the role of Salman Khan in this movie.

The film has given excellent performance at the box office.

On the First day, Tubelight earned ₹20.55 crore and made the record of 16th biggest domestic opener.

Bamfaad Movie How to Watch at Zee5 Original

Bamfaad is the romance based thriller story that has released on the OTT platform. The tea…