Hytale is a multiplayer game created by Hypixel.  A Hypixel is the best Minecraft mini game server. When Hytale announced by Hypixel, they said that they would be providing players with all of the tools that they developed to create a game. Hytale model maker allows creators to build their models, textures, and animation into the game. So, anyone can show their creativity. You will get a story-based adventure mode in this game, and you can do anything within the game. It is an open-world game where you can do many things like looting, questing, fighting, and also modding abilities. Hytale is made for everyone with a creative vision.

Hytale will most likely come to the PlayStation four along with a bunch of future consoles as well. However, this will not happen upon release. We could see the updates to consoles much later as the game progresses but for now Hypixel planning for PC and Mac release. 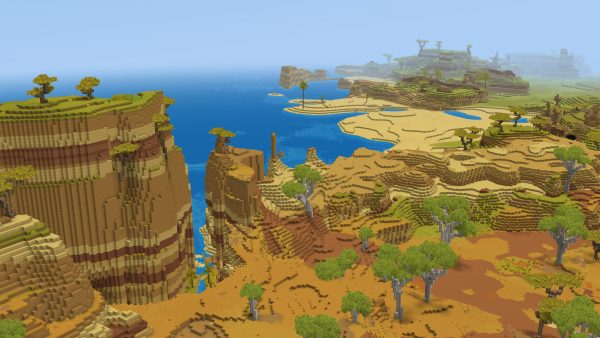 Is Hytale free or paid?

A lot of people and Hytale lovers have this question in their mind, and that’s why we added this in our article. As we discussed in Hytale release date, this game is so big, and the development process is currently running by Hypixel developers. So, that’s why they have not finalized the price of Hytale yet. We can’t decide now about its price because maybe it should be paid or free.

The features of the Hytale will contain procedurally generated zones, mobs, items, etc. Players will be able to move anywhere and fight with giant bosses. Hytale will come with many creatures such as Monsters and animals. You will get some of the best features in Hytale which is given below. You will be able to customize these features, and you can take advantages from them while playing this game. 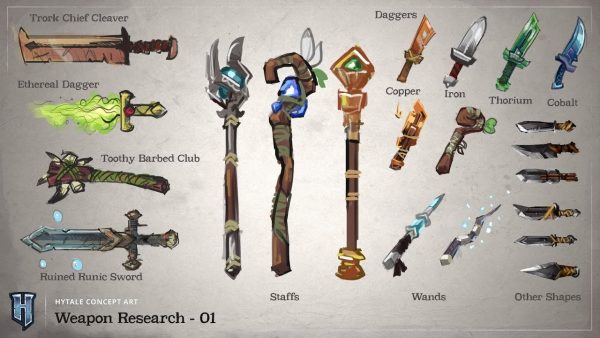 You will get items from weapons to food in Hytale which you can find anywhere. You can prepare them or complete a quest and receive them as rewards. These items will be with you on your journey.

The Mobs of Hytale come in all sizes and shapes. Some of them are cute and friendly, and some are terrifying. 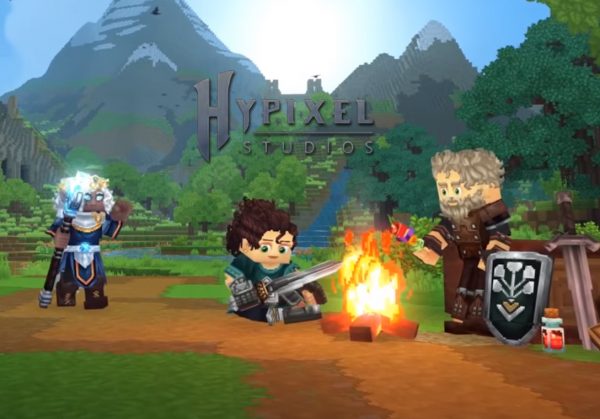 There are different types of Zones in the later verse of Orbis. Various zones include various mobs, structures, and items.

We often update these types of content which are being very informative, entertaining, and helpful for you. If you want to update yourself for Hytale content like Hytale release date and cost then follow us on social media and register your email in our site. We will get back to you with more information about Hytale. So, keep following us and leave a comment if you have any query or suggestion regarding this topic.

Nowadays, without social media or messaging applications, life will be slow, everyone know…