Is Bitcoin mining legal or illegal in India: Money is the key for the commercial transaction, every country in the world has their money and coins and has its value. “Bitcoin” is the first-ever digitalized form of the payment system which is universal for the worldwide transaction, which is centralized and the transaction can be done without any intermediaries.

Bitcoin is a Types cryptocurrency that was created by a person known as Satoshi Nakamoto who created this currency using the strong cryptography system and codes to ensure its financial transaction securities. Bitcoin is verified by the cryptography by network nodes and it has been created as a peer-to-peer network therefore eliminating the intermediaries. the Bitcoin transaction record is kept as the “Blockchain” which is known as the public ledger for the Bitcoin transaction. 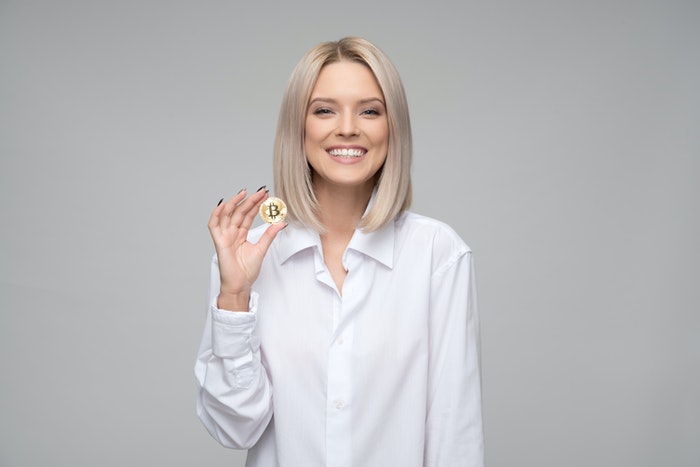 What is Bitcoin mining?

Is Bitcoin mining legal or illegal in India?

Reserve Bank of India prohibits all banks and regulated units to involve the dealing or settling the digital currencies for transactions. though the government of India prohibits the transactions Bitcoin mining is neither legal nor illegal in India since no law or legislation in India has been passed to recognize the Bitcoin. There is no law or act to define Bitcoin mining is illegal or no penalties are prescribed for dealing in or mining Bitcoins in India. 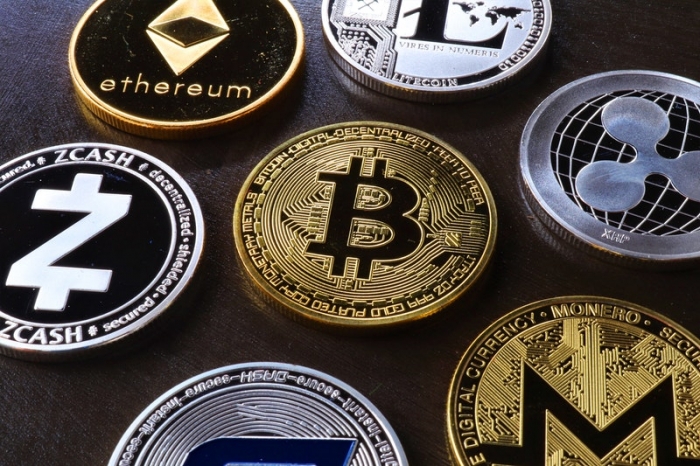 However, individuals or groups can mine Bitcoins in India but mined Bitcoins are not involved or get dealt for the Bitcoins business from any bank or other government norms following regulated entities in India. Hence any individual or entity who is carrying out any Bitcoin-related work in India is going to their risk and Bitcoin has not been given legal recognition in India.

Hereby giving the various laws prevalent in India which dealt with currency circulation have been precisely outlined below.

Coin, as defined in Section 2(a) of the Coinage Act, 2011 means coins made of metal or any other material which is legally recognized and issued by the Indian government, but Bitcoins, are not coins as per this act, hence it is not covering it.

Section 2(h) of Securities Contracts (Regulation) Act, 1956 defines the term “securities” according to which ‘securities’ include.

Rights or interest in securities.

In this act, any instrument as security which is issued by a body should have been backed by the same or any assets of the body corporate. Bitcoin is not satisfying these conditions, hence not treated as securities by  this SCRA

The two most important points in considering any instrument as security are that it should have been issued by a body corporate and such issue should have been backed by any underlying assets of the body corporate. In the case of Bitcoin, both these conditions are not satisfied and therefore Bitcoins cannot be treated as securities as defined in SCRA. 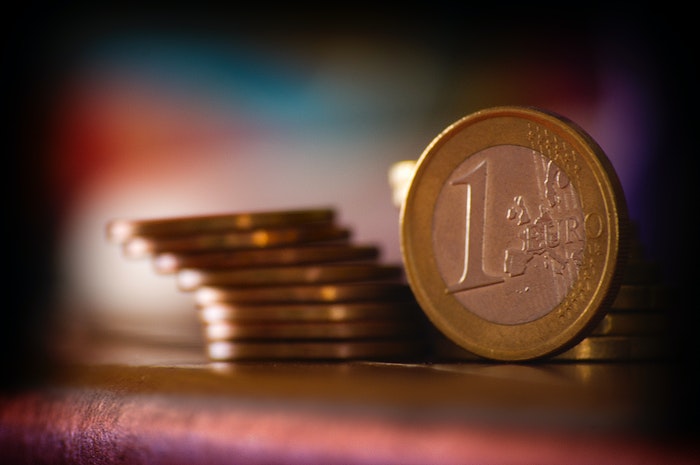 Foreign transactions in India are regulated by this act, FEMA did not consider the Bitcoin as a currency, because RBI prohibited Bitcoin and other virtual currencies.

Public interest in these recent times towards the Bitcoin has increased because it is easy to trade and maintain, because it involves no intermediary. India is not declared Bitcoins illegal but many legislations to regulate Bitcoin transactions. But Bitcoin transaction and other relative activities are still being undertaken in India.